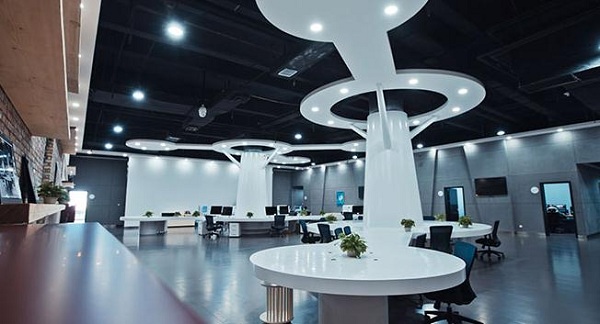 The company aims to be the leading film, television, and special effects company in the central and western regions and even the whole country with creative thinking, rich production experience, advanced equipment and a professional production team.