Recently, the Ministry of Commerce recognized the first batch of 13 national processing trade industrial parks, among which Xi'an, capital of Northwest China's Shaanxi province, was included.

The area in ITL Park covers a planned area of 16 square kilometers, which is the largest of the three areas. ITL Park is also the location of the China-Europe freight train (Xi'an) assembly center and the main venue of the 14th National Games. 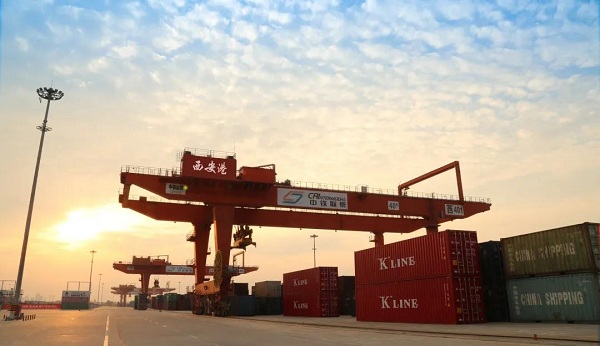 The park plans to build a Belt and Road port industrial park, which is expected to attract more than 100 electronic processing trade enterprises with an annual output of over 50 billion yuan ($7.73 billion).

ITL Park will take the approval of the national processing trade Industrial park as an opportunity to build an industry transfer acceptance center, a product technology innovation center, and a high-tech talent cultivation center for countries involved in the Belt and Road Initiative.