The 358 events of the 14th National Games concluded on Sept 26 in Northwest China's Shaanxi province, with more than 12,000 athletes from all over the country participating.

The public also engaged in the mass sports events of the National Games, which greatly stimulated enthusiasm among the public for fitness. 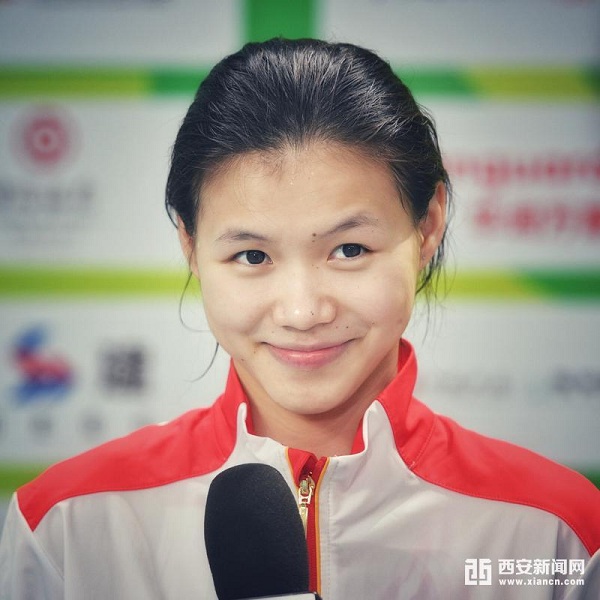 This is Shaanxi's best performance in the history of competitive sports in the National Games. 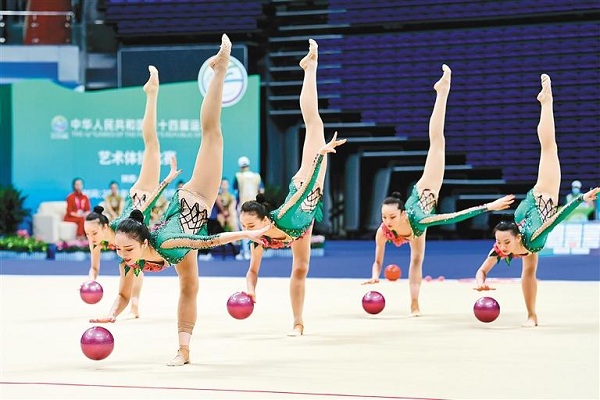 These brilliant achievements confirmed the rapid development of competitive sports in Shaanxi in recent years.

Moving forward, Shaanxi will further improve the effectiveness of athletic training, strive to cultivate more strong events and outstanding athletes, and work to transform itself into a sports power. 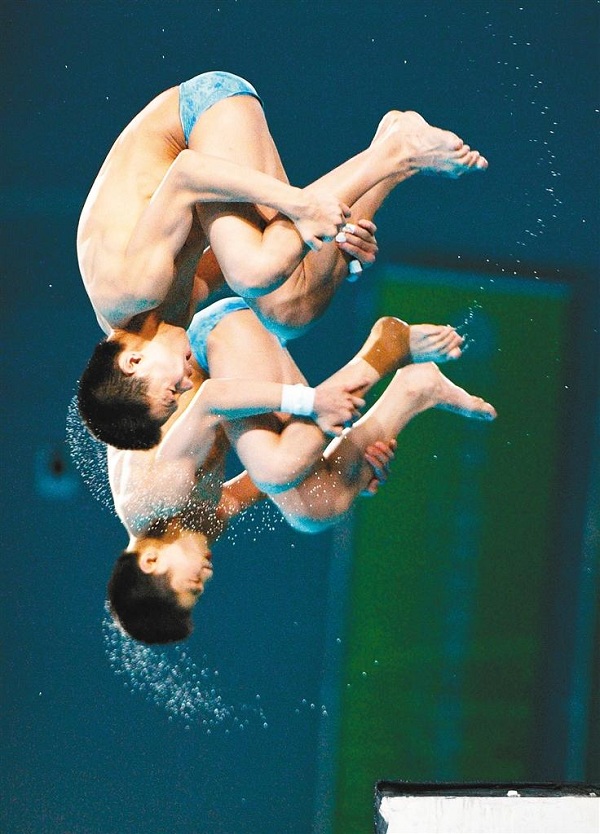