Xi'an to participate in Canton Fair

The city of Xi'an, capital of Northwest China's Shaanxi province, will arrange for enterprises to participate in the 130th China Import and Export Fair, commonly known as the Canton Fair, which will be held both online and offline between Oct 15 and 19 in Guangzhou, South China's Guangdong province.

A total of 55 Xi'an enterprises will participate in the online fair with 235 booths, and 16 will attend the offline fair with 62 booths in nine exhibition areas for electronic and electrical products, household appliances, and auto parts. 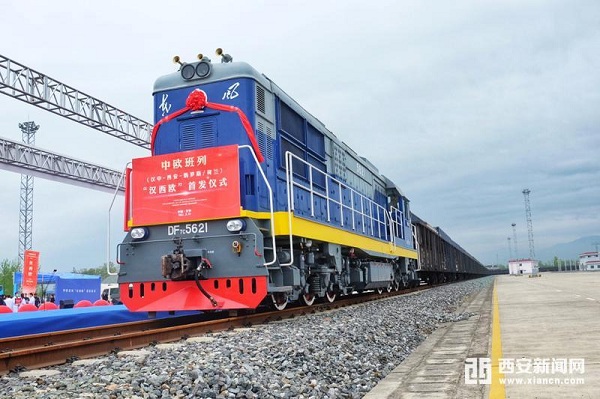 In addition to the city's large procurement groups, retail chains, and cross-border e-commerce companies participating as buyers, the Xi’an municipal bureau of commerce has also mobilized exhibitors to attract domestic customers to the event.

As of Sept 29, a total of 28 purchasing companies and 40 purchasing personnel have been invited to participate and help exports transform and expand the domestic market.

It is hoped that all buyers and suppliers will communicate at the fair to bring high-quality Xi'an products onto the world stage and bring more high-quality domestic products back to Xi'an to boost the construction of Xi'an into an international consumption city, and that entrepreneurs from all over the world will come to Xi'an to invest and start businesses, said Zhang Xuanmin, director of the Xi'an municipal bureau of commerce. 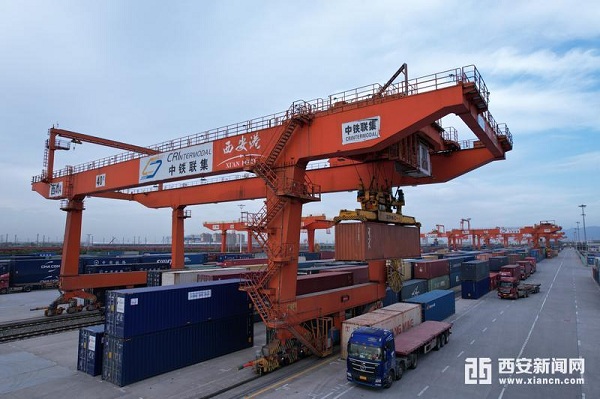 Since the beginning of this year, in the face of a complex international economic situation and global epidemic, Xi'an has introduced a series of foreign trade stabilization policies and measures to help companies facing difficulties.