The liquid crystal display module plant, which is owned and will be operated by Xi'an Jinghong Display Technology Co, is reportedly currently undergoing final checks and debugging. 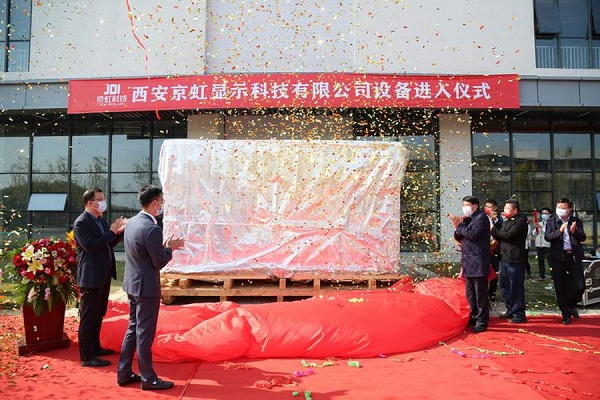 The owners are understood to have imported the most advanced fully automated production line from South Korea, including a frame grinding and cleaning machine, a polarizer laminating machine and a film bonding machine.

As the operator of core support equipment for the terminal display industry supply chain, the project received a total investment of 500 million yuan ($78.2 million).

The new plant is leasing 20,000 square meters of factory buildings in the Lingang Industrial Park. It is scheduled to start operating in December and will generate projected annual output value of 1 billion yuan.

Sun Yimin, secretary of the Party working committee and director of the management committee of ITL Park, said related departments will provide complete all-round services for the project to ramp up production as soon as possible.