Love and business trade in BRI

Yuan Chaohui met his wife Anita Jumekenova from Kazakhstan in 2007, while she was studying at Northwest University. They got married in 2014.

In 2013, when the Belt and Road Initiative (BRI) was proposed, Yuan and Anita thought of taking advantage of the opportunity to start a business facilitating cross-border e-commerce between the two countries.

They established Xi'an Silk Road E-commerce Co in Xi'an International and Logistics (ITL) Park in 2015, which focuses on cross-border e-commerce among countries involved in the BRI. 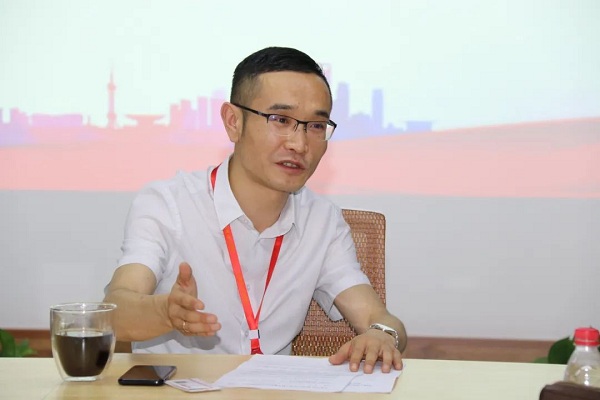 Yuan said that Anita often sees her relatives, which has the potential to contribute to the development of trade between China and Kazakhstan, and also makes his marriage with Anita more meaningful.

In 2016, the company opened an e-commerce store of more than 30,000 square meters in Almaty, Kazakhstan. In 2017, the company exported cross-border e-commerce goods through China-Europe Chang'an freight trains for the first time.

The company's overseas warehouses in Kazakhstan and Russia were put into use in 2018. 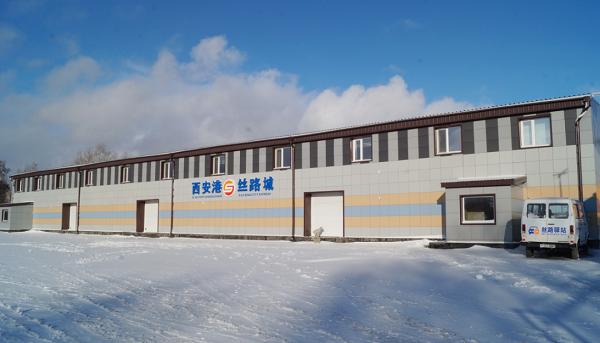 The reason that the company has developed so rapidly is due to the continuous optimization of the business environment in the ITL Park functional area of China (Shaanxi) Pilot Free Zone (FTZ) and its favorable policies, Yuan said.

Over the past five years, Shaanxi FTZ has actively strengthened cooperation with countries involved in the BRI, creating favorable conditions for enterprises engaged in cross-border e-commerce business.