Xinzhu Central Primary School in the Xi'an International Trade and Logistics (ITL) Park was named a reserve talent base of the Xi'an Football Association on May 24. 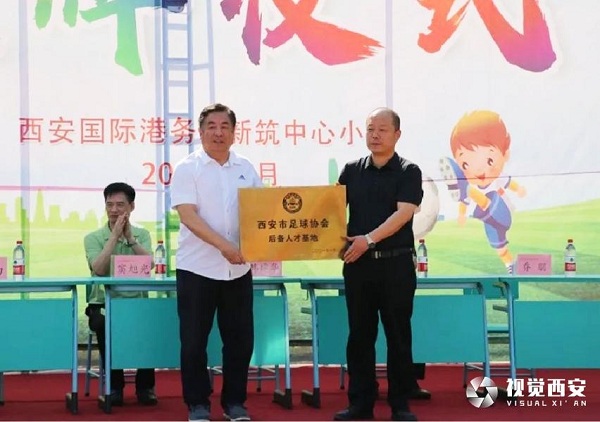 Xinzhu Central Primary School in ITL Park is named a reserve talent base of the Xi'an Football Association on May 24. [Photo/Visual Xi'an]

To provide professional training for students, the school has hired physical education teachers with professional football backgrounds as coaches.

In the 2022 second "Sunya Cup" campus football league that recently ended at the school, boys and girls from each class teamed up to compete at different grade levels. The players showed a high level of interest and practiced hard, with a large number of potential football talents emerging.

"The award is an opportunity for us to further refine campus football efforts, give full play to the role of the reserve talent base, and discover and cultivate more football talent," said Qiao Peng, president of Xinzhu Central Primary School. 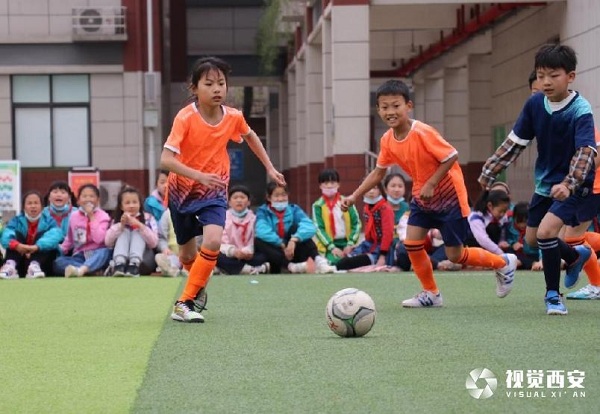